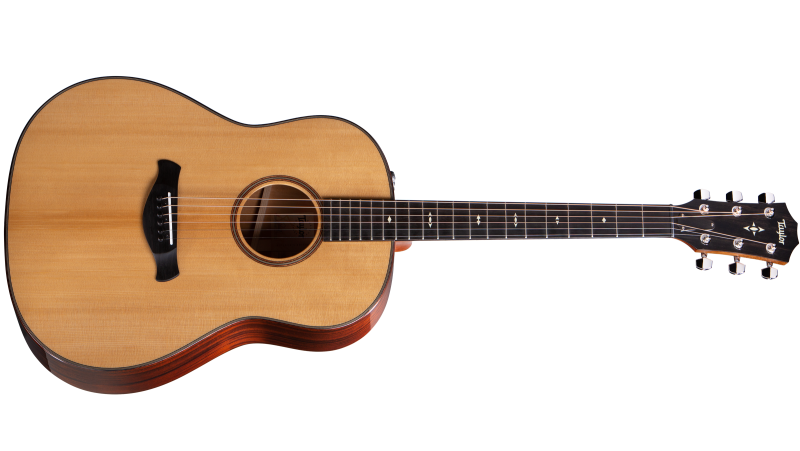 Born and raised in south London, UK, Isaac began playing drums at the age of 3 and during his school years taught himself to play piano and bass guitar. By the age of 16, he had completed his grade-8 drums and had begun teaching the instrument.By 19, Isaac had begun to make a living as a part-time session musician playing drums and bass on various jazz and rock records for a variety of international artists, including the Grammy-award winner,Duffy. Marketing manager by day, songwriter and session musician by night, Jake began working with artists such as Cynthia Erivo, Gabrielle and boy band Blue. Soon after, Jake began to try his hand at writing songs for himself, eventually landing his first major festival opening on“The Other Stage”at the world-renowned Glastonbury music festival. Signing to the iconic Sir Elton John’s Rocket Music, Jake Isaac has since worked with and supported Ella Eyre, Paloma Faith,Angus and Julia Stone, and Elton John himself. Jake’s distinctive style of singer-songwriter blended with soul influences has earned him widespread plaudits as a singer and multi-instrumentalist, selling out headline shows in the UK, Germany, USA, Netherlands and across Europe.