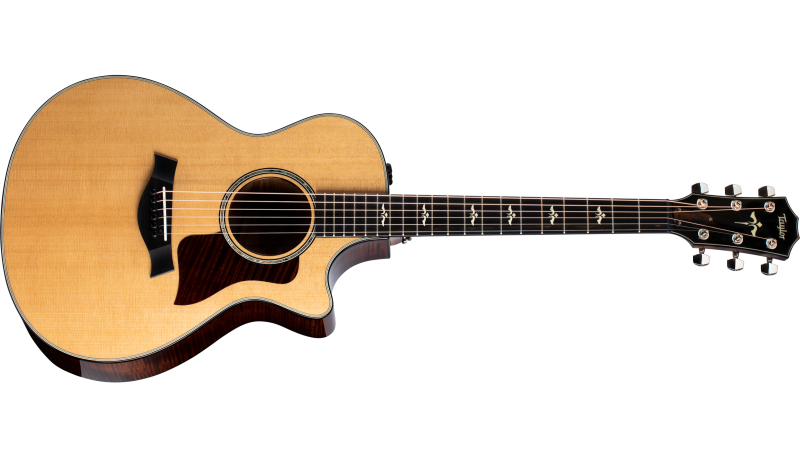 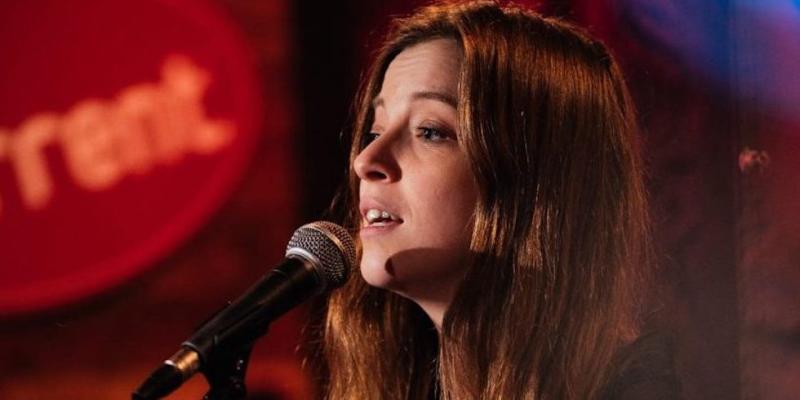 “I’m a tiny girl, and people assume I’m going to have a pretty, soft voice. I’ve always thrived on that, because it just means I can show them I have a set of lungs on me.” 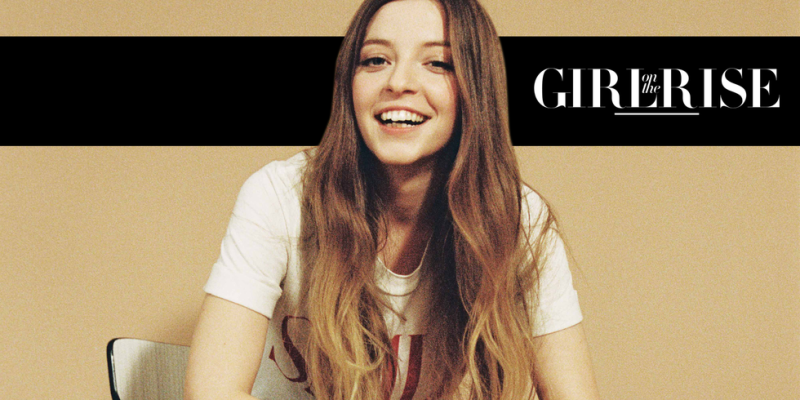 The British singer-songwriter walks us through her new visuals and what to expect from her new music. 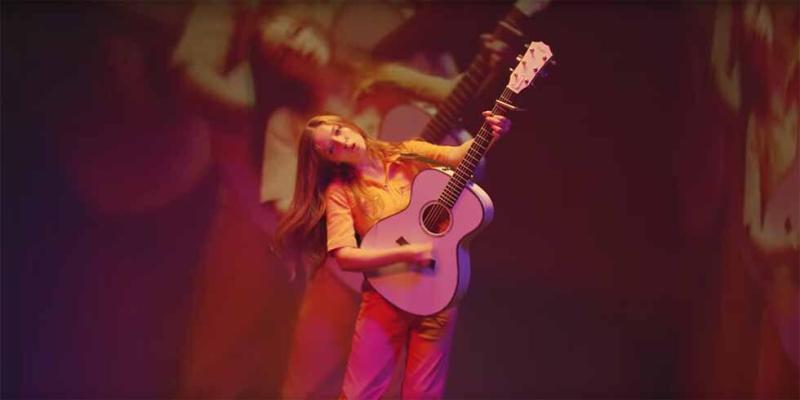 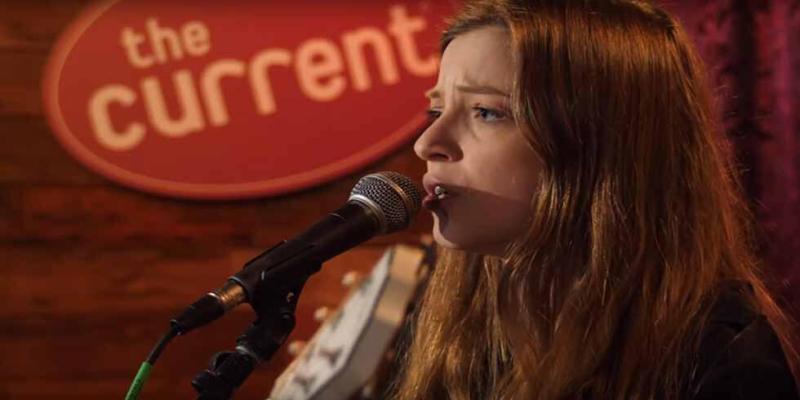 Jade Bird - Session from the PledgeHouse during SXSW
Watch Video 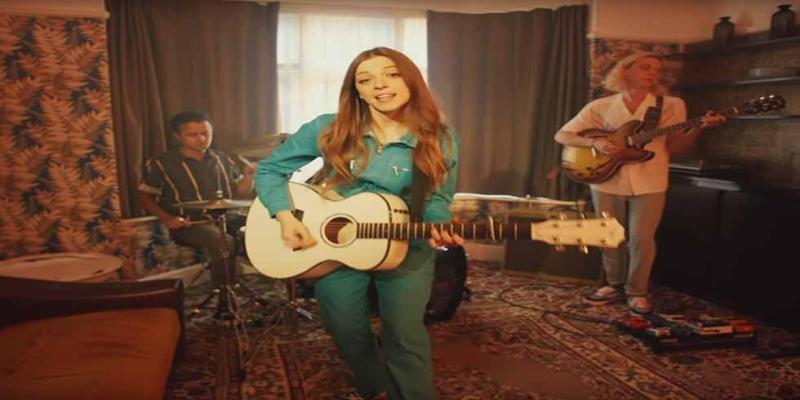 Jade Bird - Love Has All Been Done Before
Watch Video 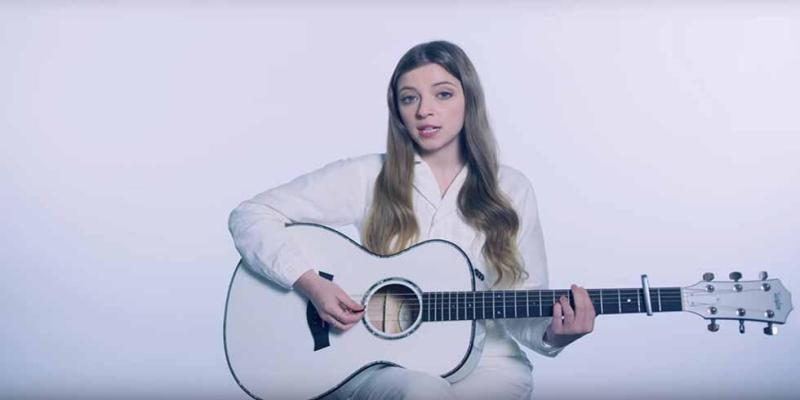 Something American is the debut of an impossibly confident artist and a distinctive new voice. With the powerful impact of a full album and the fine nuance of a novel, these five songs reveal a songwriter who emphasizes melodic craft and emotional subtlety, a singer willing to push her instrument as far as it will go, a personality defined by its contradictions: sharp-witted yet vulnerable, dead-serious yet often drop-dead funny, young but incredibly wise.

London-based singer-songwriter Jade Bird has been working on Something American for most of her life. When her parents divorced, she settled in South Wales with her mother and grandmother, but she had already absorbed so much of the world, transforming her experiences into lyrics and songs. Barely a teenager, she learned to play guitar and started writing her own lyrics, slowly at first but gradually with more determination, eventually settling into an intense song-a-day pace. Some were good, others better left forgotten, but the process sharpened her chops and shaped her approach to songwriting.

To make her first record, Bird flew across the Atlantic to work with Simone Felice of the Felice Brothers, an admirer of her songwriting and her unique sound. At his studio in the Catskills, just outside Woodstock, New York, the pair corralled an expert crew that included producer/engineer David Baron (Bat for Lashes, Peter Murphy), drummer Matt Johnson (Jeff Buckley, Rufus Wainwright), and Americana legend Larry Campbell (Tom Petty, Bob Dylan).

Bird has been touring extensively across the United States, and is hard at work on a new full-length album, to be released soon.