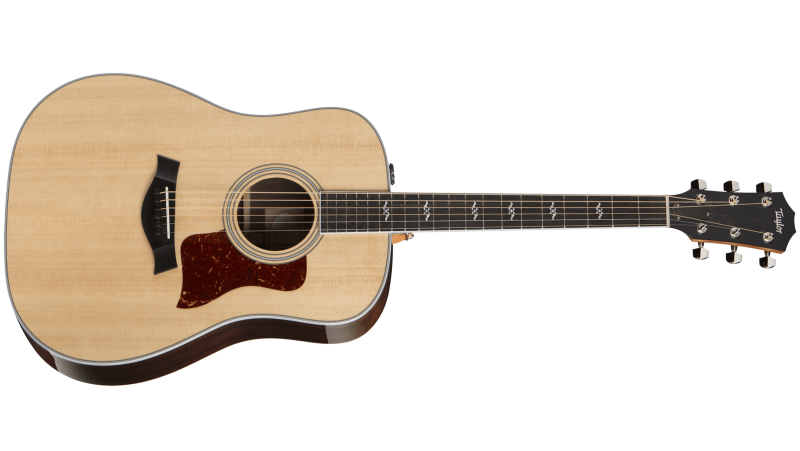 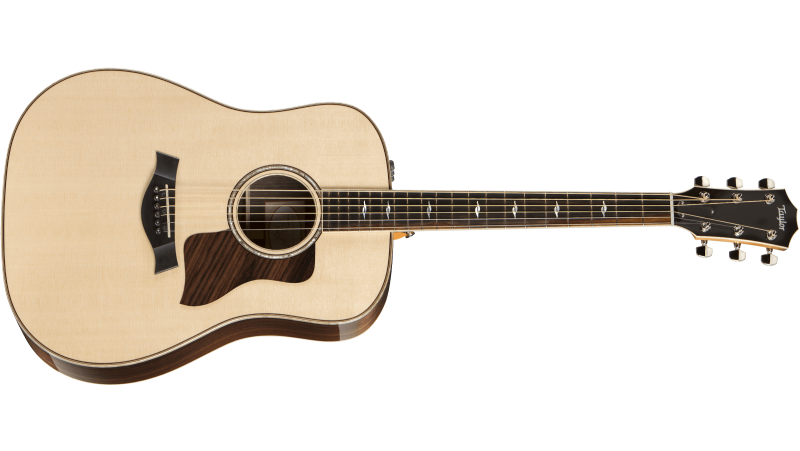 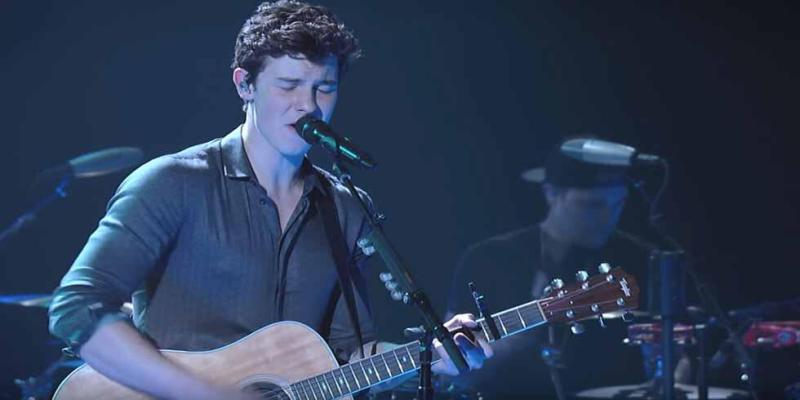 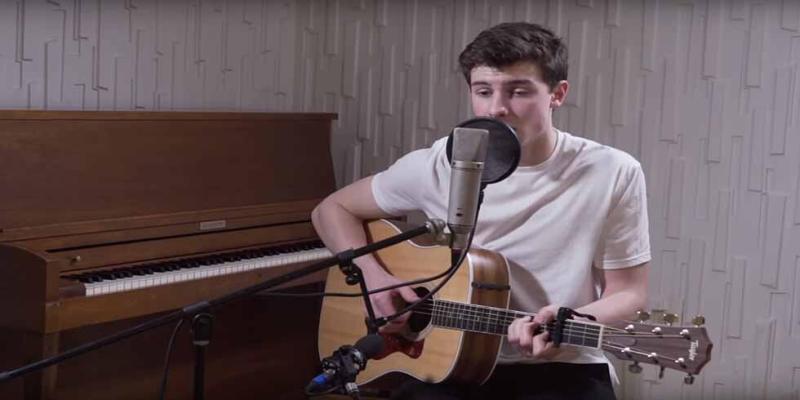 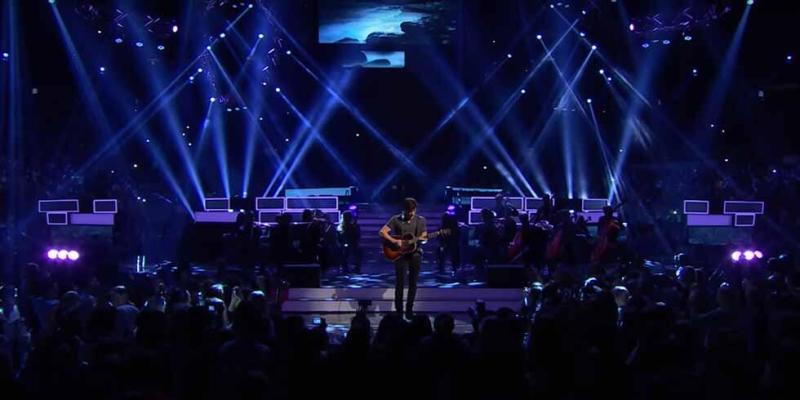 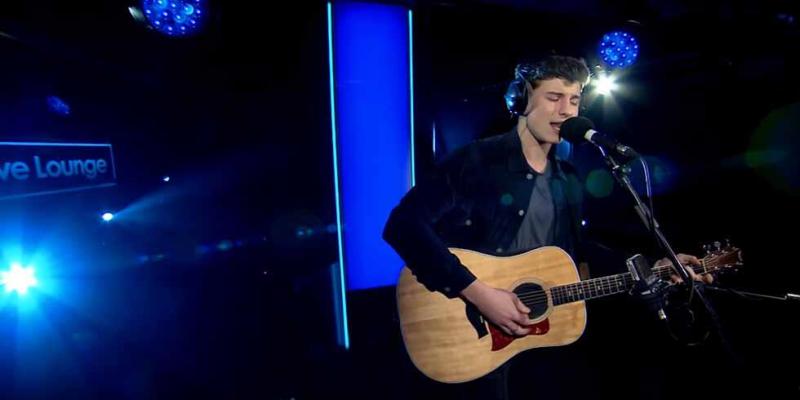 They say the second album is the hardest. Usually, the story goes, you put your whole life into your first record, but then have to make the follow-up project under pressure, in a rush, on the move. But that’s not how it worked out for Shawn Mendes, whose 2015 debut, Handwritten, entered the Billboard charts at Number One and spun off four platinum singles. With Illuminate, Mendes reveals a growth and maturity, a greater sense of ambition and exploration. (Even the first single “Treat You Better,” which instantly reached Number One in 23 countries, illustrates this evolution, complete with a video addressing the issue of domestic violence.) Recorded with Grammy-nominated producer Jake Gosling, who worked on Ed Sheeran’s + and x albums, the record brings the young songwriter into new territory both musically and emotionally. After becoming one of the world’s most-followed musicians online, he was discovered by artist manager Andrew Gertler and signed to Island Records; his first single, "Life of the Party," broke records, topping the iTunes charts and selling over 150,000 copies in its first week. Handwritten also included the quadruple-platinum smash “Stitches,” as well as “Something Big” and “I Know What You Did Last Summer.” Mendes was named as one of Time Magazine’s “Most Influential Teens” of 2014 and 2015, as well as one of Forbes’ “30 Under 30” in 2016, and he won “Favorite New Artist” at the 2016 People’s Choice Awards. When it came time to go back into the studio, he started with some of the same collaborators who joined him on Handwritten, including hit songwriters Scott Harris and Teddy Geiger. With Illuminate, Shawn Mendes proves that he’s making music for the long haul, that he’s looking beyond hits and toward a real career. And he’s rightly proud of the advances that this batch of songs represents.