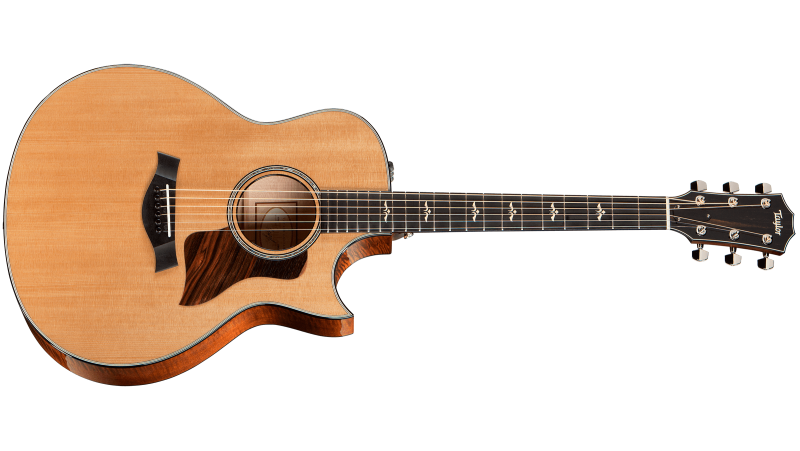 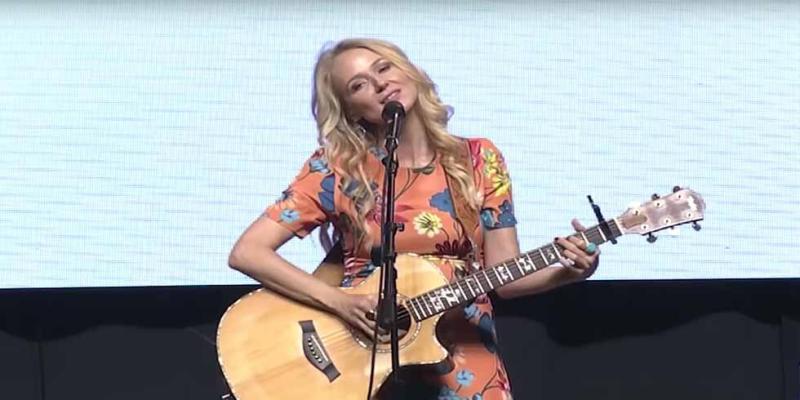 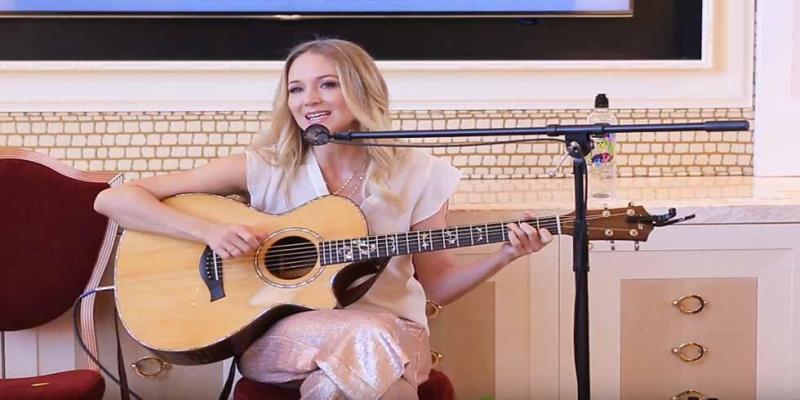 The Girls' Lounge @ CES 2018: Jewel sings "Who Will Save Your Soul"
Watch Video

Jewel has never had a case of writer’s block; if need be, she can write on command. “I’m lucky for that,” the singer-songwriter says with a laugh, playing down the fact that over the past few decades she’s penned hundreds of poignant songs, many of which she’s been performing in concert for over two decades but has chosen not to record. Jewel knows that at this point in her life – after selling millions of albums and establishing herself as one of the most successful musicians of her generation – she could take many routes: she could wait on releasing a new album for years at a time, strictly choosing to perform live instead; or perhaps she’d focus on her memoir, the forthcoming Never Broken; or be satisfied having written two children’s books and a pair of successful children’s albums. But Jewel remains a storyteller. The itch to document her thoughts and perceptions in musical form is ever-present.

Her career began in earnest in 1995 with the release of Pieces of You, a slow-starting album that later became known as a masterpiece of intimate songwriting. Since then, she has produced several albums of music and spoken-word poetry, both of which have cemented her status as a true artist talented across genre and style boundaries.

Perhaps due to Jewel's desire to confront the darker side of life head on, her inimitable vocals sound as emotionally potent here as on her earliest work, conveying an unrelenting desire to share herself once more, a poet and troubadour on a lifelong journey of reflection. With her vast and wide-ranging catalogue, which is rapidly approaching 1000 songs—all written over the last quarter century—Jewel has indeed become one of the premiere singer-songwriters of our time.

The 41-year-old singer didn’t come to this place easily, however—a rough childhood, a recent divorce, and countless moments of introspection led her here. Still, as when she was a homeless teenager, hitchhiking the country and finding herself along the way, she persevered. Specifically, Jewel spent the past few years hashing out her new album in Nashville, hunkering down at a workmanlike clip with an accomplished band comprised of several of her mentor Neil Young’s longtime musical comrades. Typically, she’d log studio time for several hours a day, multiple days a week while her young son, Kase, was at school.

“It isn’t just thinking about you,” she explains of her natural-born craft. “It’s thinking about the world and wanting to rise with people. You have a social obligation. You’re aware that there’s more than just you.”