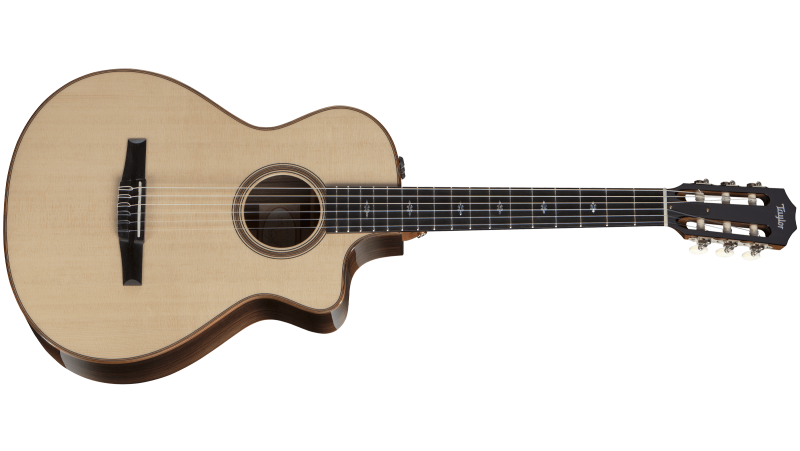 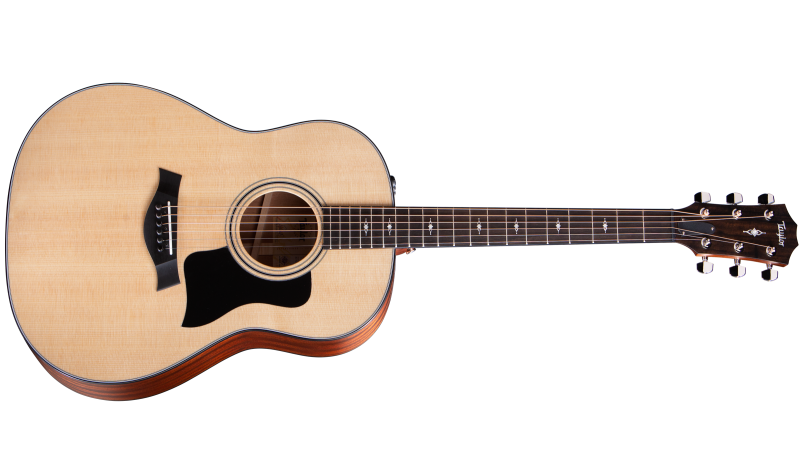 Norma Monserrat Bustamante Laferte (born 2 May 1983), known professionally as Mon Laferte, is a Chilean singer, songwriter and actress who is currently the most-listened Chilean artist on Spotify worldwide. She is also the Chilean artist with the most nominations in a single edition of theLatin Grammy Awards(5 in 2017). To date, she has sold1,500,000 digital copies in Latin America between albums and singles, making her the top-selling Chilean singer in the digital era.Her most notable hits include"Tormento," "Amor completo," "Si tú me quisieras," "Tu falta de querer," "Amárrame," and "Mi buen amor." She received a Latin Grammy in 2017 for Best Alternative Song for "Amárrame”