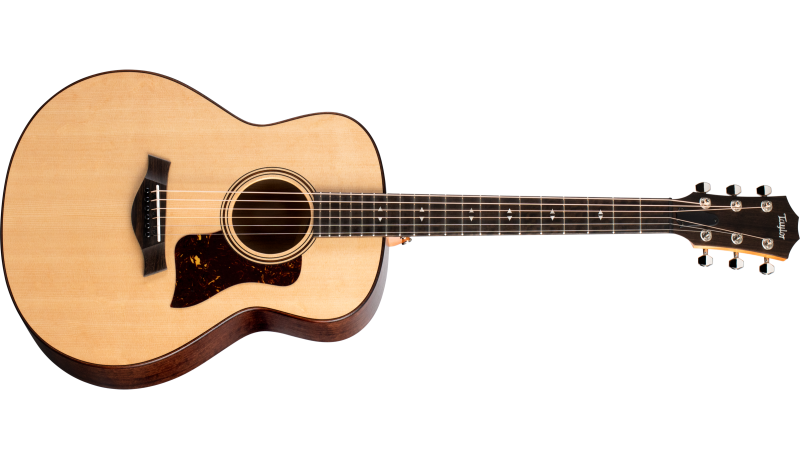 Abby Anderson is one of seven children and is the second oldest of her five sisters and one brother. She began piano lessons at age 5. Her interest in country music comes from her mother, who grew up in a family of country music singers and fans.

Anderson was able to play gigs around her home state of Texas after telling her parents she wanted to be homeschooled so she could work on her career as a musician. In addition to music, she was the first girl to play on her middle school's football team. At age 17, she finished high school early and moved to Nashville in February 2015.

Abby had her first taste of the music industry in 2014 when she performed “Let Freedom Ring” (Anderson's version of “My Country ‘tis of Thee”) on Glenn Beck's conservative talk show. The song became so popular that it landed on both the Billboard and iTunes charts.

After moving to Nashville at age 17, Anderson played gigs at popular Nashville venues such as The Bluebird Cafe, The Listening Room Cafe and Tin Roof while also working as a nanny to support herself. During a charity event at the Ryman Auditorium in 2017, Anderson received a publishing and record deal from Black River Entertainment. In September of that year, she released “This Feeling,” her first song via Black River Records.

She was recognized by Pandora as a Country Artist to Watch in 2018 and CMT Listen Up in their “18 for 2018” List. She was also honored by being part of CMT's Next Women of Country Class of 2018 alongside Ashley McBride and Kassi Ashton.

Her single, “Make Him Wait,” released in April 2018, was written by Anderson with Tom Douglas and Josh Kerr. The song, which has been streamed on Spotify more than 4 million times, was inspired by dating advice she received from her parents. The music video for the song premiered on CMT in September 2018 and was directed by Chris Hicky.

On September 7, 2018, Anderson released her debut EP, I’m Good, which consisted of five songs, via Black River Records. One of the songs, “Dance Away My Broken Heart,” was written by country singers Kelsea Ballerini, Thomas Rhett and Rhett Akins.

In 2019, Anderson was recognized as a member of The Bobby Bones Show's Class Of 2019, Music Row Magazine's 2019 Next Big Things and Sounds Like Nashville's list of Country Artists to Watch in 2019.