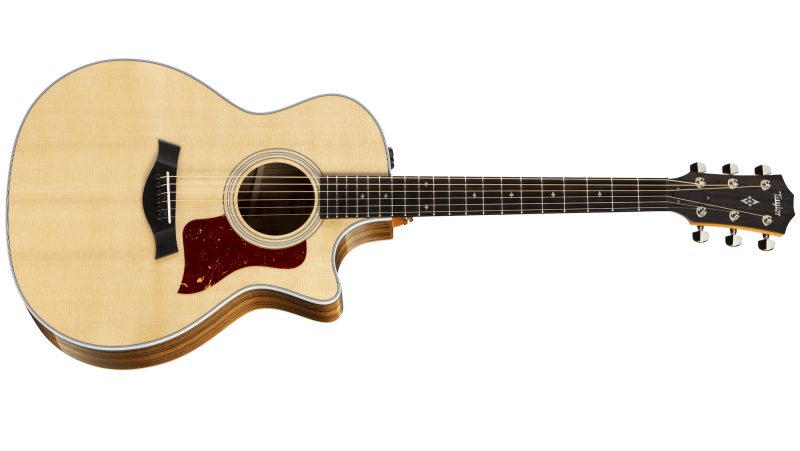 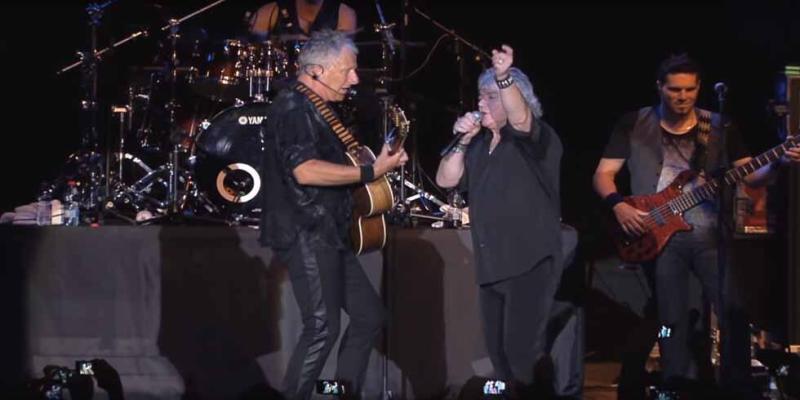 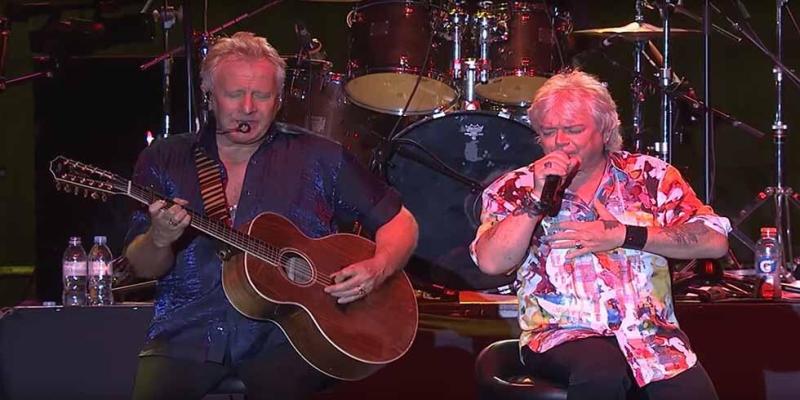 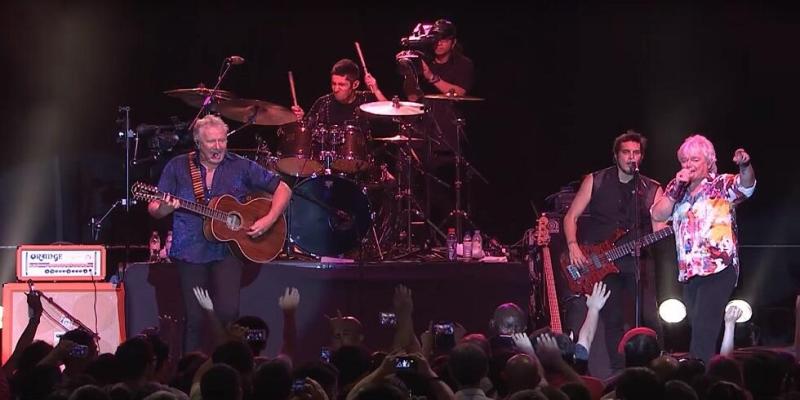 Graham Russell & Russell Hitchcock met on May 12, 1975, the first day of rehearsals for "Jesus Christ Superstar" in Sydney, Australia. They became instant friends through their common love for the Beatles and, of course, singing.
In those early days, Graham and Russell would play pizza parlors, coffee bars, and nightclubs with just one guitar and two voices. They quickly gained a reputation for great harmonies and for the original songs that Graham was constantly writing. The duo’s first demo, a cassette that featured two songs, "Love and Other Bruises" and "If You Knew Me," helped get them in the door with CBS Records, who admired their style and unique sound.

That same year, Air Supply opened for Rod Stewart across Australia and then throughout the U.S. and Canada playing all of the famous huge venues before Rod would take the stage. They found new fans but struggled break into the U.S. market. It wasn’t until the release of Life Support, the group’s next album, that they would find support in the United States, signing with Arista Records in 1980 after “Lost in Love” became a chart-topper.

Seven top-five singles later, Air Supply matched The Beatles' run of consecutive top-five singles. The albums Lost in Love, The One That You Love, Now & Forever, and The Greatest Hits sold more than 20 million copies, while "Lost in Love" was named 1980’s Song of the Year.

The trademark sound of Russell Hitchcock's soaring tenor voice and Graham Russell's simple yet majestic melodies brought them fame and success around the world. The group toured extensively in the years that followed, including performances in China and Taiwan, where they were the first Western group to play in nations that had previously banned pop music.

However, it is the live shows that always hold audiences captive around the world. They were the first Western group to tour China, Taiwan, and countless other countries that before would not allow pop music across their borders. In 1983, Air Supply recorded "Making Love Out of Nothing At All" by Jim Steinman, which solidified the group as an enduring force in modern music.

In 2011, the duo continues to play more than 150 shows per year worldwide, including stops in England, Ireland, Israel, Philippines, Korea, Japan, Canada, the U.S., and beyond.