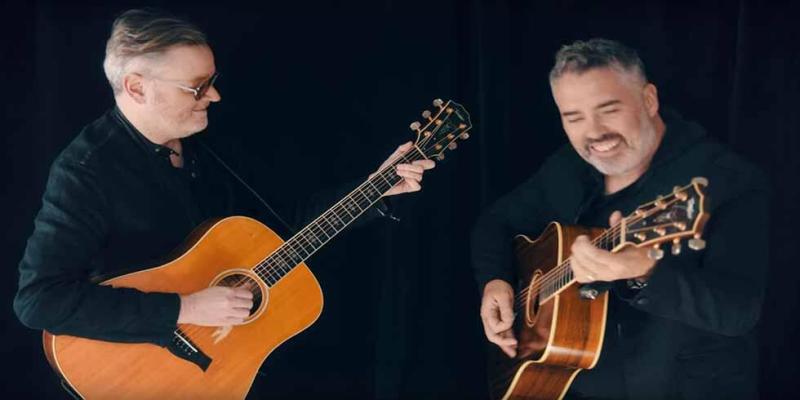 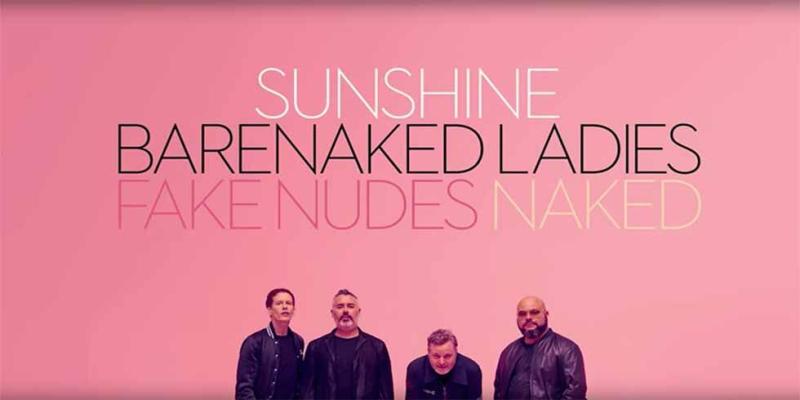 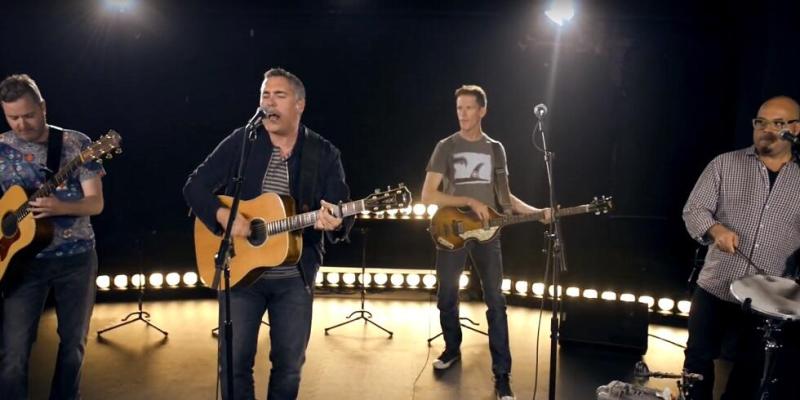 “Gotta see the show, ‘cause then you’ll know,” sings Ed Robertson on Barenaked Ladies’ chart-topping hit, “One Week,” a song featured on the band’s most recent live album, BNL Rocks Red Rocks, recorded at the fabled Morrison, CO, Amphitheater on June 10, 2015 during the band’s Last Summer on Earth tour.

That’s as good a description as any about seeing these rock icons in concert, an experience filled with the kind of energy, precision, finesse and outright celebration among its fans that is a tribute to Barenaked Ladies’ remarkable longevity. The band is still together after nearly three decades, producing 15 studio albums which have collectively sold more than 14 million copies, won eight Juno Awards, earned multiple Grammy nominations, a U.S. chart-topping single (“One Week”) and the theme song to one of TV’s most popular shows, The Big Bang Theory.