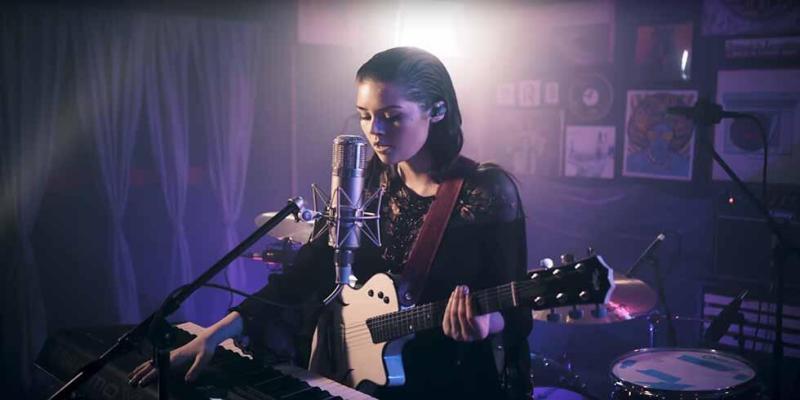 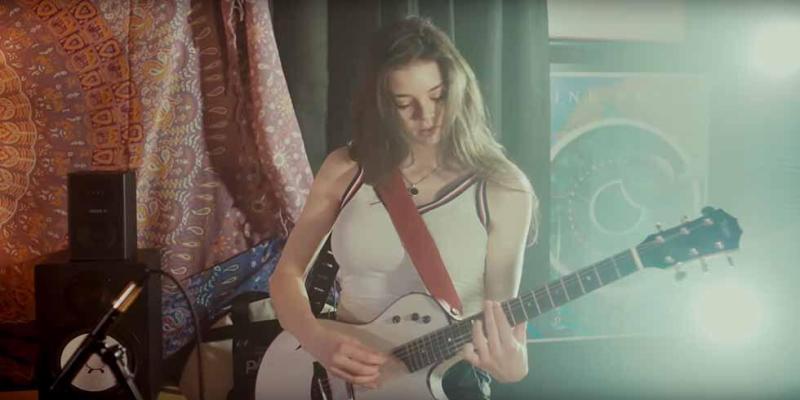 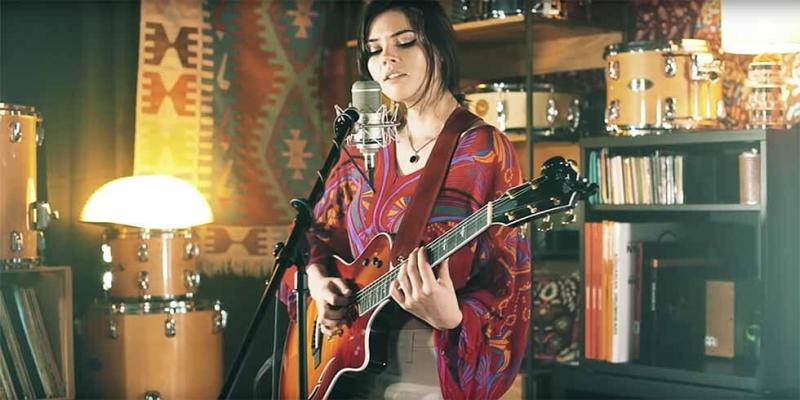 Elise Trouw (born April 27, 1999) is an American singer, songwriter, and multi-instrumentalist. She was signed in November 2015 to a one album record deal by Pacific Records of San Diego, California. As of October, 2016, she has released four singles, "X Marks the Spot", "She Talking", "Your Way", and "Burn". In September 2016, she left Pacific Records, buying out her contract, and retaining all rights to her music. In February 2017 she released her first album, Unraveling.

Her influences include Radiohead, The Police, Adele, John Mayer, Steely Dan and Tower of Power.

On February 24, 2017, Trouw released her ten-song debut album, Unraveling, under her own label, Goober Records based in San Diego. The album features Trouw on drums, vocals, guitar, piano, and bass guitar; the tracks were mixed and mastered by Alan Sanderson and Christopher Hoffee. Trouw appeared as the drummer on Fox Wilde's "Soap" music video on April 4, 2017. On May 7, 2017, Trouw celebrated the release of her debut album and her 18th birthday, at University of California, San Diego's Loft.

In late 2017 and early 2018, she released two live looping mashup videos that achieved a considerable amount of virality on Facebook and YouTube.