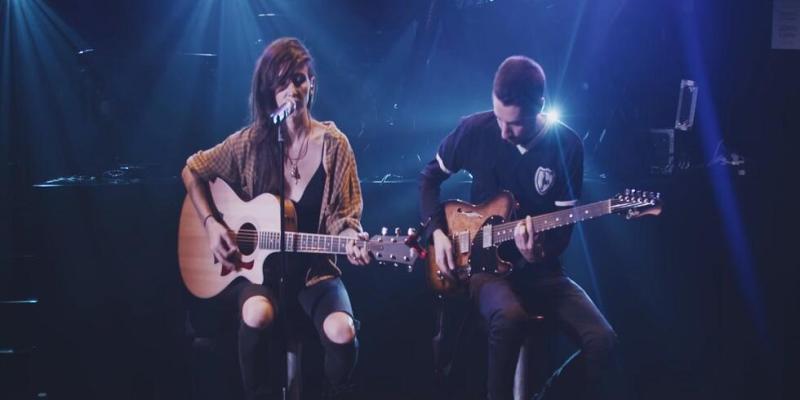 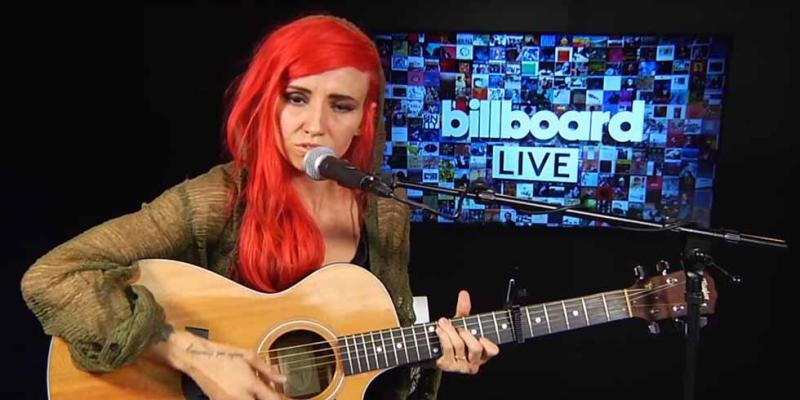 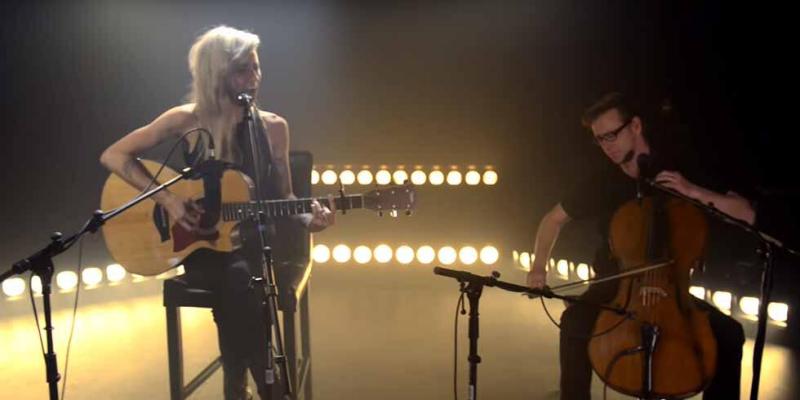 Always pushing boundaries, alt-pop phenomenon Lights has never shied away from a challenge. Through her first three records, Lights built an incredibly passionate fanbase, selling out tours around the world, earning 100M in U.S. streams, 200K in U.S. album sales, and two JUNO Awards, not to mention the 2M+ rabid fans who follow her every move online. Yet through this success, she felt like she had more important things to say through her music but just didn’t know how to get them out.

Then came En, short for Enaia, a fictional character from a fictional world created in Lights’ imagination that is not altogether different from herself. Throughout a year long process, she began secretly working on an unprecedented idea writing and drawing her own comic book based around this alter ego of sorts. And on top of that, just to make things more difficult – an album to coincide with the whole thing. Thus came Skin&Earth, the Canadian singer’s fourth record and her most open and vulnerable to date.

Growing up with Calvin and Hobbes, Herman and The Far Side, Lights has been a lifelong fan of comics including current favorites like Saga, Pretty Deadly, Bitch Planet, and The Wicked + The Divine all of which star or are created by strong women. Comics have even influenced her music all the way back to her first record, The Listening, with her character Captain Lights.

Ultimately for Lights, the most important takeaway from the story of Skin&Earth is of a young woman entranced by a spirit that she and she alone must overcome. “This is based on internal, emotional stress and turmoil – stuff that I’ve dealt with and stuff that a lot of people have dealt with. I’ve always believed that all those battles can be fought and you come out of this stronger. And that was the foundation of the story,” she says. “At the end of the day, if nothing else, I want people, especially young women, to see in this character a little bit of themselves – see that an ordinary person can do amazing things and fight battles nobody else can see, and there’s no shame in that. In fact, there’s a lot of beauty in it.”