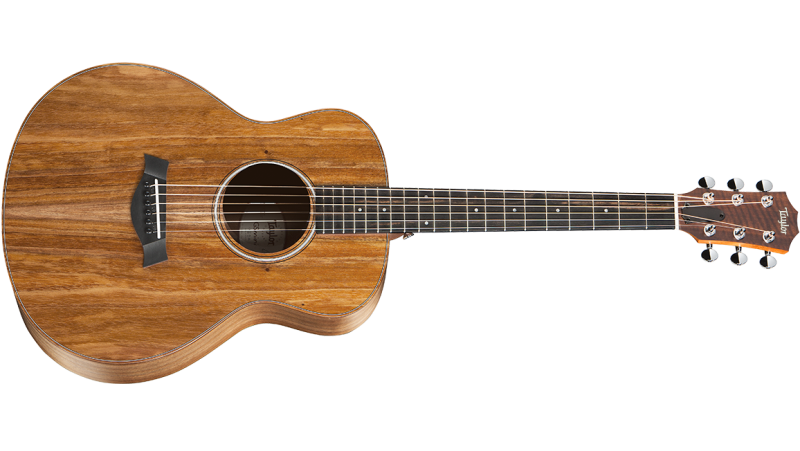 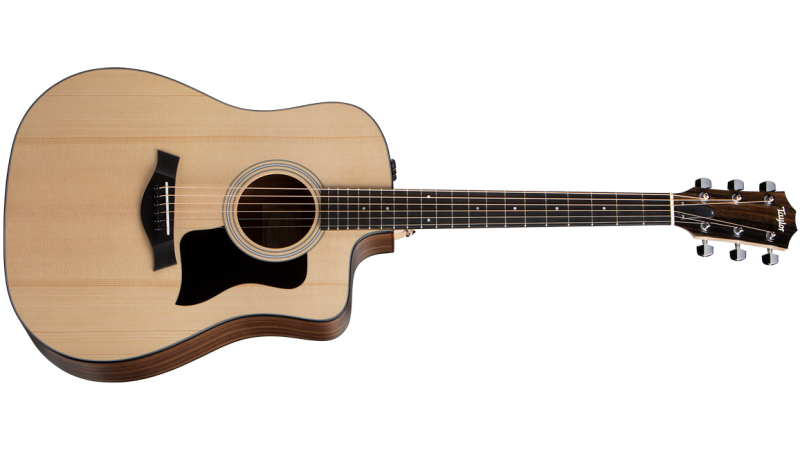 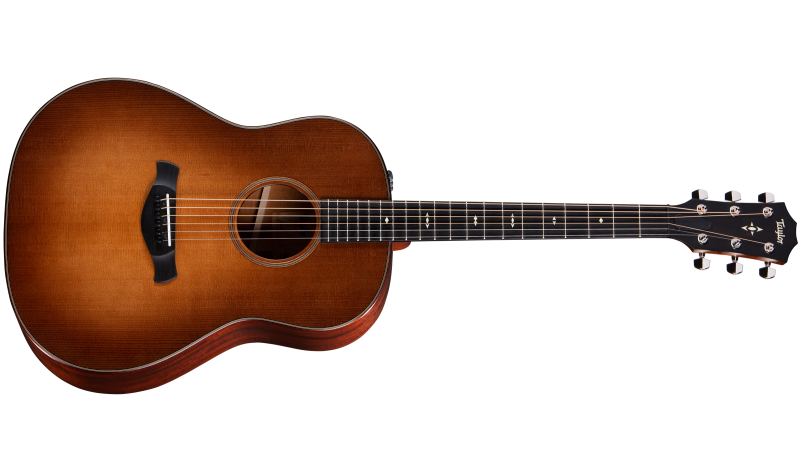 Nicole Milik is a singer/songwriter from Germany who started singing and playing the guitar at the age of 9. Growing up in the middle of nowhere in Northern Germany among a lot of trees and cows, she discovered YouTube at the age of 13. Little did she know that this platform would soon help her share her love and passion for music with the world.

In 2009, she started uploading mostly covers, by stripping down popular songs to just her voice and the sound of her guitar. A few months later, Nicole bought her first Taylor Guitar after hearing fellow YouTube musician Kina Grannis play one in her videos. "From the second I heard that guitar, I knew I had to get one too and the moment I played my 110ce for the first time, I knew Taylor Guitars were all I ever wanted to play from then on," she says.

Over the years, Milik has collected more than 37 million total views on her videos and attracted a worldwide audience with more than 170,000 subscribers, allowing her to make music her full-time job. Nicole’s journey as an independent online artist has also taken her on a lot of stages across the country. The stage is where she truly feels at home, letting the sound of her guitar and singing do the talking.

As much as Nicole and her audience find joy in her unique renditions of popular songs, she also loves to express her thoughts and feelings throughout her own songs as well as writing for other projects. In late 2019, two of her songs she co/wrote for a show with her producer, Uwe Bossert, were performed at the World Cultures Festival in Hong Kong.

Nicole Milik released an acoustic EP called "Out of Cage" in 2016 and a single in November 2020 called "What If", which describes the doubts that she and probably a lot of young women and artists have these days. She recently has been able to pair up with Taylor Guitars, adding the GS Mini Koa and the Grand Pacific 517 to her collection, and is already working on new music.