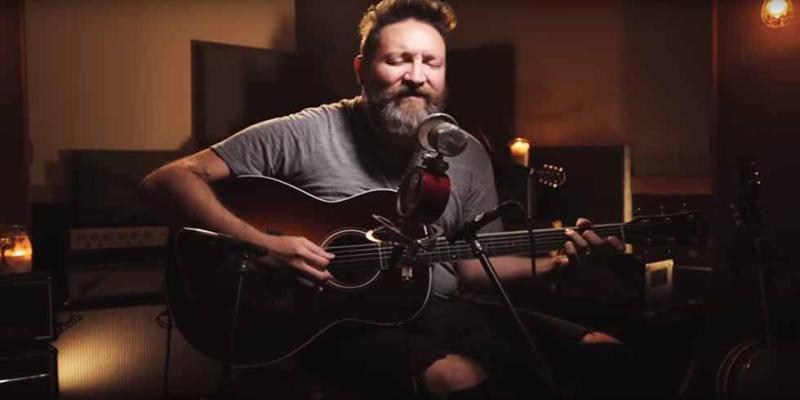 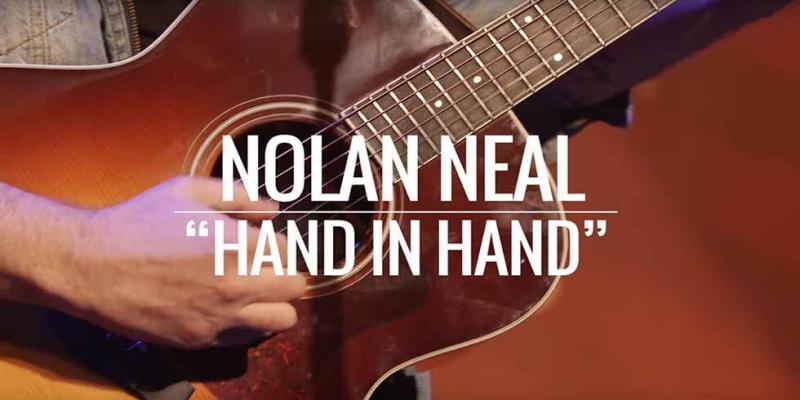 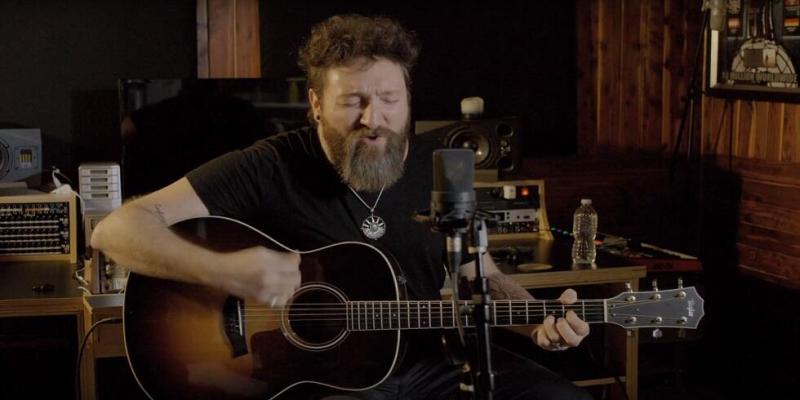 Bigger than life, captivating energy and boundless talent are just a few ways you’ll hear people describe Nolan Neal. While many know Nolan as a contestant on the hit NBC series The Voice, the Nashville-based artist is an accomplished singer, songwriter, musician and producer who was literally born into music.

The son of a professional drummer and a mother who made her living as a singer, Nolan’s career started by playing the clubs in and around Nashville and as a street performer playing for tips in his guitar case. After a producer heard him play, Nolan headed west to a record deal with Hollywood Records in 2000. During the next few years Nolan was touring and writing with the bands Tonic, Saliva and Shine Down, among others. In 2006 he signed with Virgin Records and continued touring and writing.

In 2014 Nolan changed paths, joining Hinder as the multi-Platinum group’s lead singer. After his stint with Hinder, Nolan decided to explore his music and passions as an independent artist and released his third independent project., NashviL.A., in fall 2017.