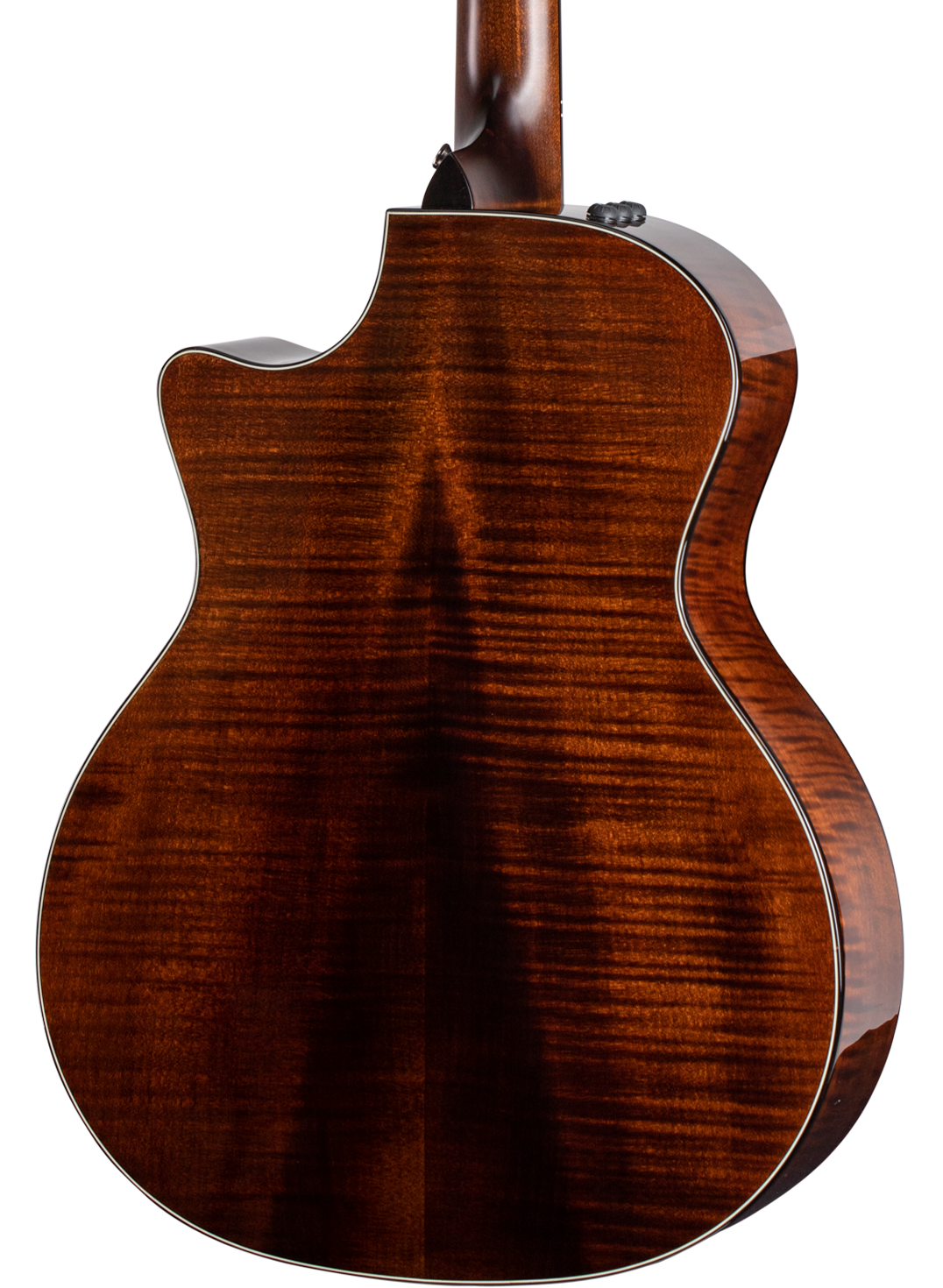 Overview: Maple has long been associated with a bright acoustic sound, but Taylor’s maple guitars are voiced to bring out greater warmth, richness and sustain. This broadens maple’s tonal range from a single-dimension sound to a more musical, more versatile voice.

Sound: Traditionally known for having a focused tone with a fast note decay that cuts through a mix, our maple guitars are designed to produce greater warmth, complexity, volume, sustain and responsiveness, while retaining maple’s naturally clear, linear qualities. The clarity of the high end is still there, but the bottom end has been extended. The result is a more multi-dimensional sound that gives players the kind of musical versatility of other classic tonewoods, making our maple models a compelling choice as a primary guitar, not just a stage guitar. Our maple guitars are voiced to be very reflective of the player’s technique, so a player with a dynamic playing style or someone who likes to vary their picking attack will appreciate how easily those playing nuances come through in the tonal response.

Goes Well With: Most playing applications. Taylor’s maple guitars respond well to a variety of playing styles and settings. 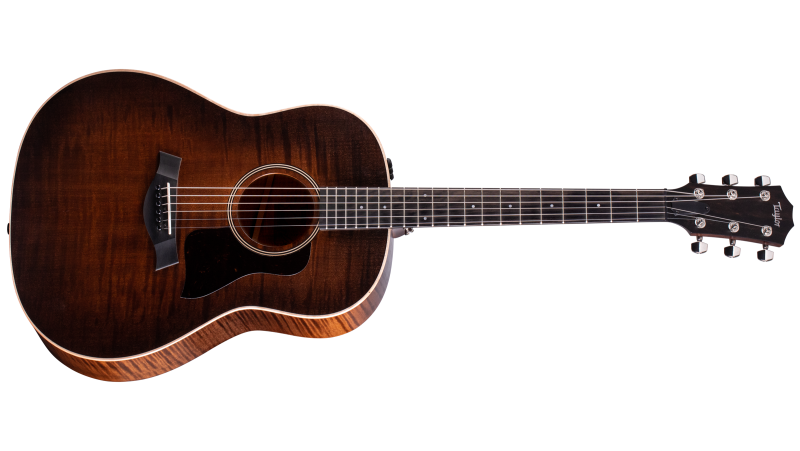 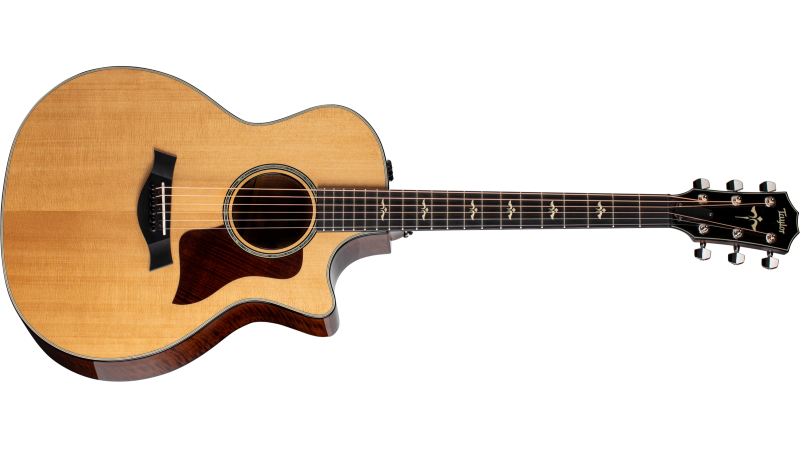 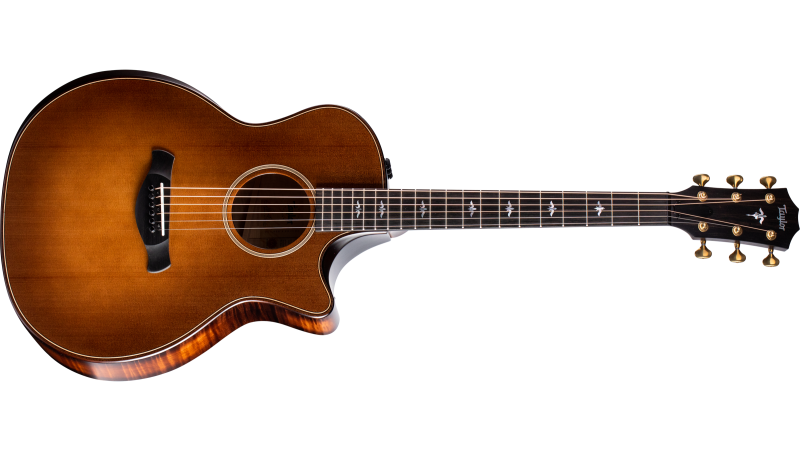 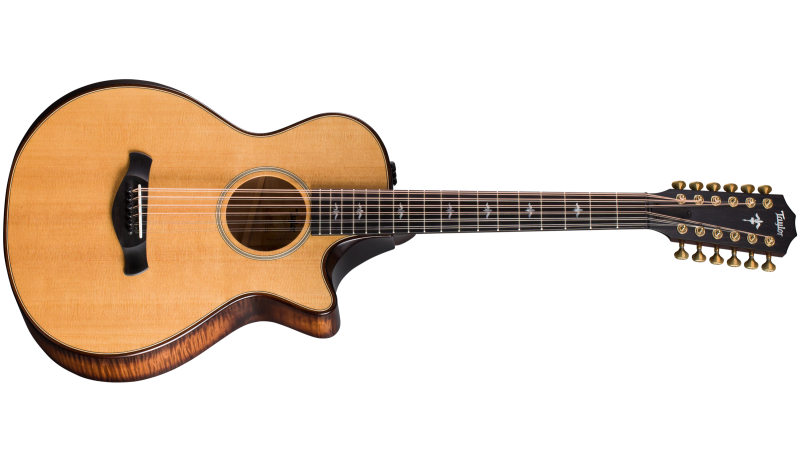 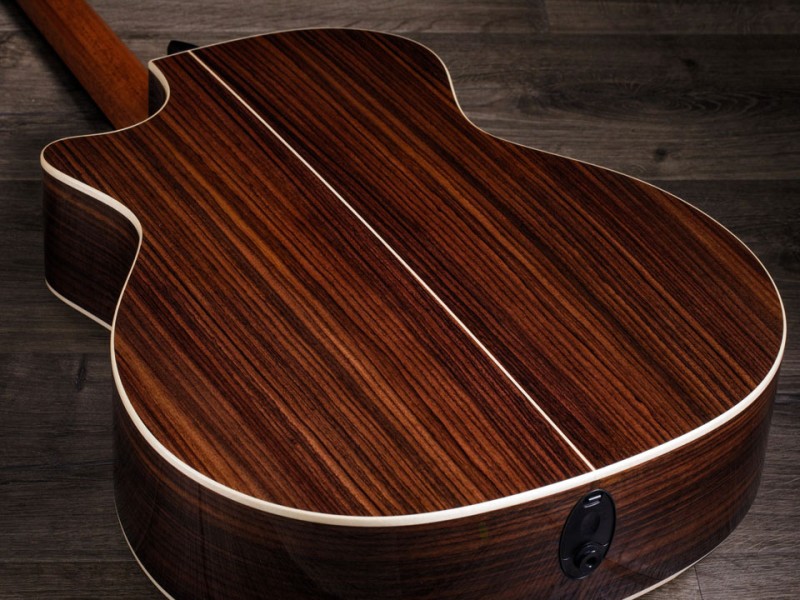 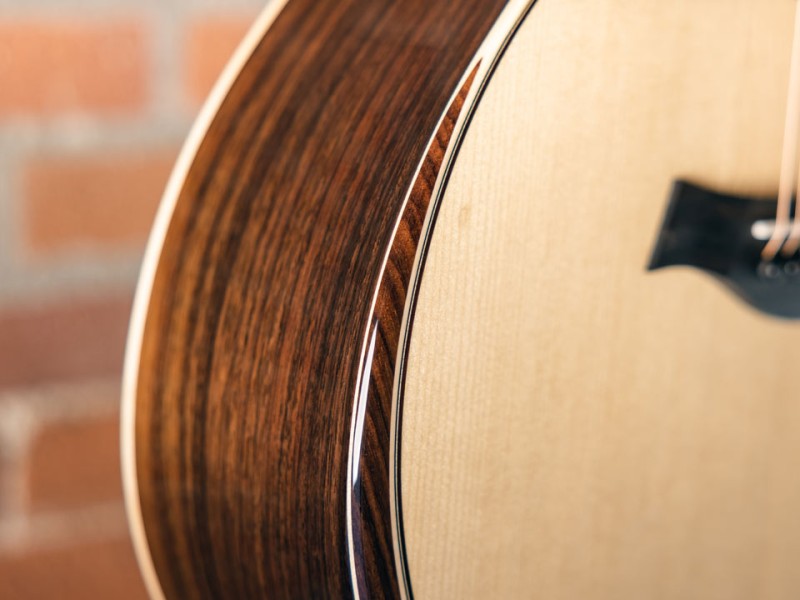 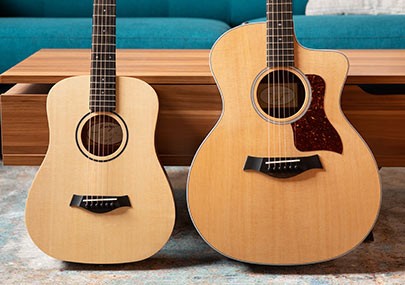 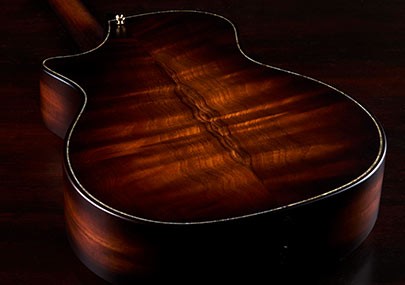 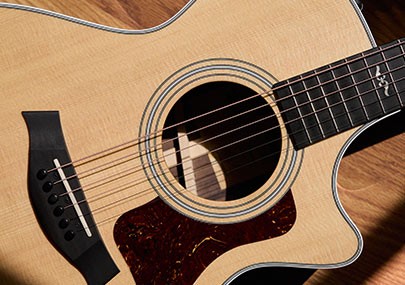 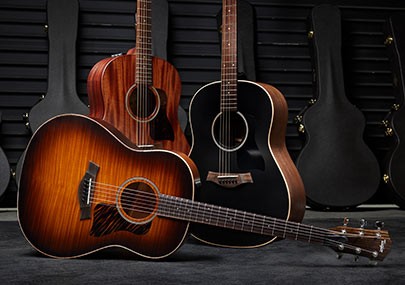 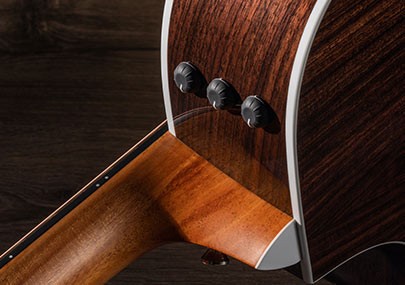 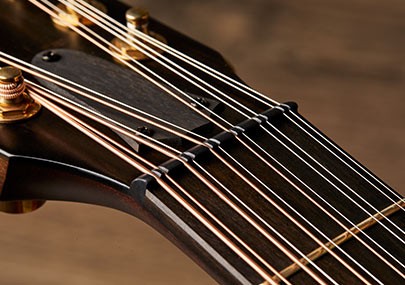 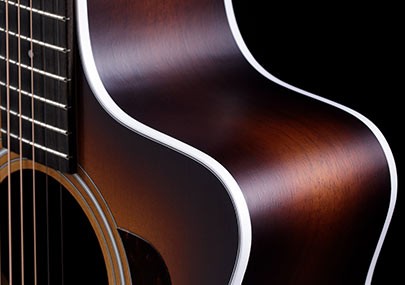 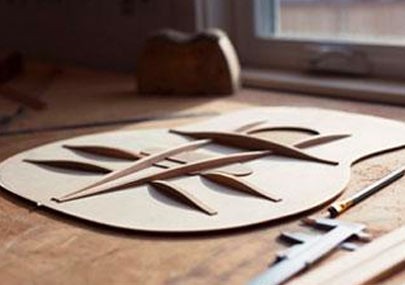 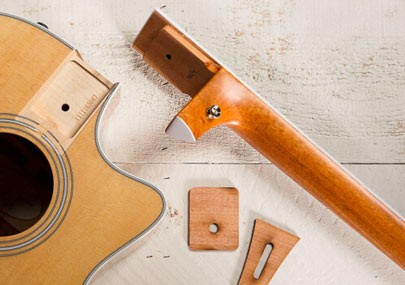 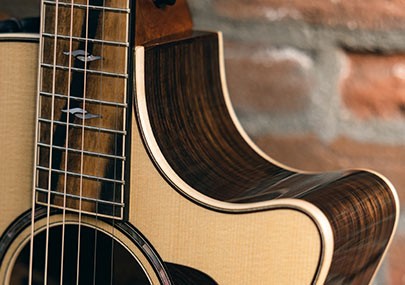 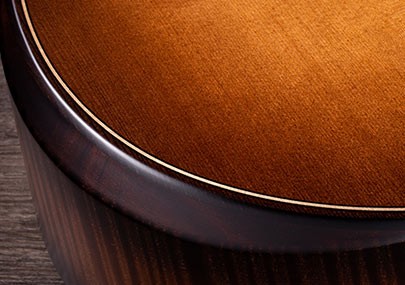