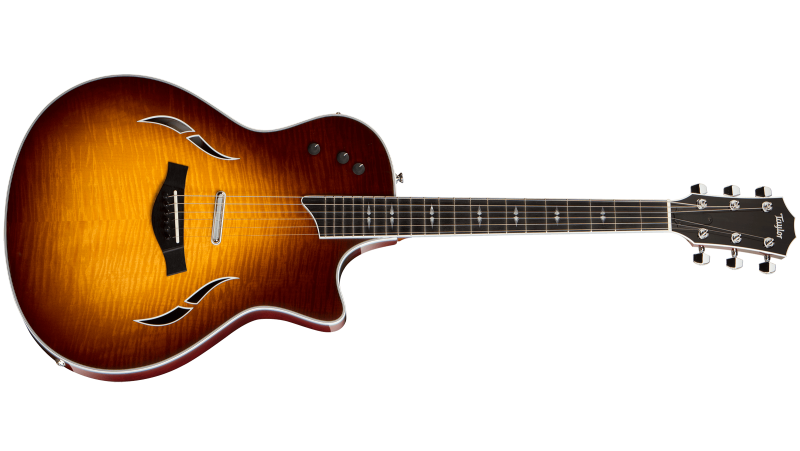 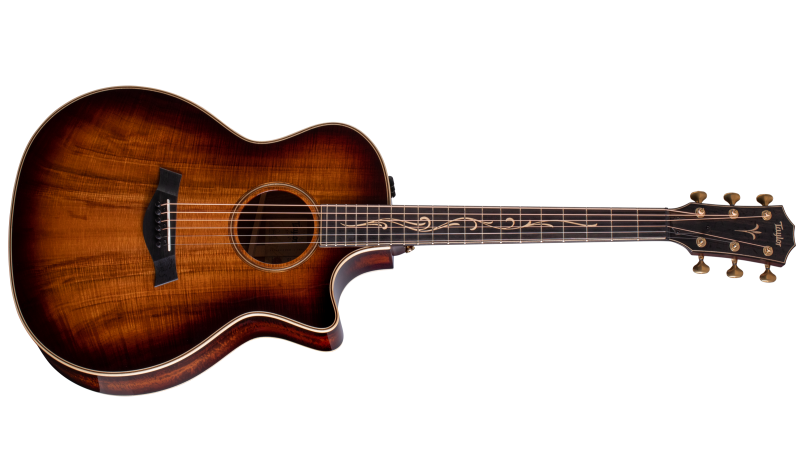 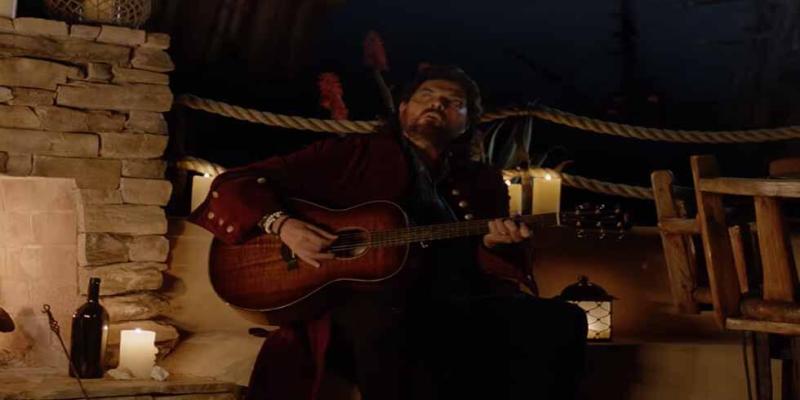 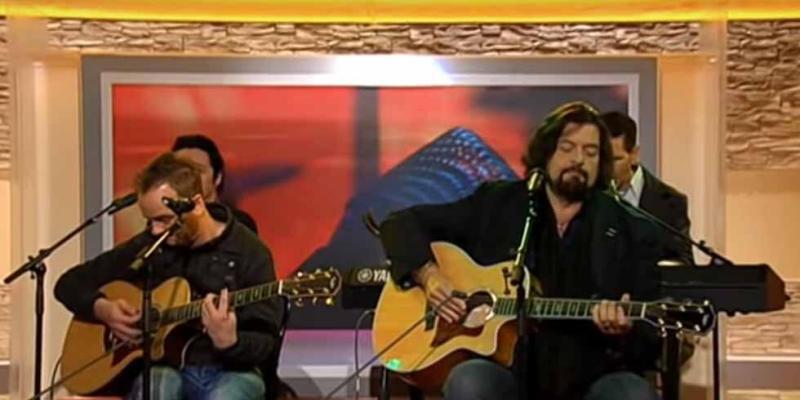 Alan Parsons comes from a family of strong musical pedigree, with a mother who was an actress, folk singer, and harpist, and a father who was an accomplished multi-instrumentalist and author. After dabbling with live performance in his teens, Parsons landed a job at Abbey Road Studios at 19 years old, where he worked with artists such as the Beatles, The Hollies, and Pink Floyd, with whom he worked as an engineer on their all-time class album, Dark Side of the Moon. In 1975, he formed the Alan Parsons Project with manager and bandmate Eric Woolfson. Together, they released a handful of critically acclaimed albums from 1977 to 1986. That band has continued to perform with various lineups under different names, while Parsons himself has taken up several new projects, including a successful electronic music endeavor and a series of instructional videos entitled The Art and Science of Recording Sound, which has become an invaluable resource for musicians and sound engineers everywhere.

Alan has been honored with several accolades throughout his career, including eleven Grammy nominations, the Les Paul Award in 1995, and The Diva Hall of Fame Lifetime Achievement Award in Munich, Germany in June 2012. He has two sons, Jeremy and Daniel, both living in the UK. Alan now lives on an organic avocado ranch in Santa Barbara, California with his wife Lisa and her two daughters, Tabitha and Brittni, three dogs, several cats, chickens, and an 18-hand Clydesdale called Dante.