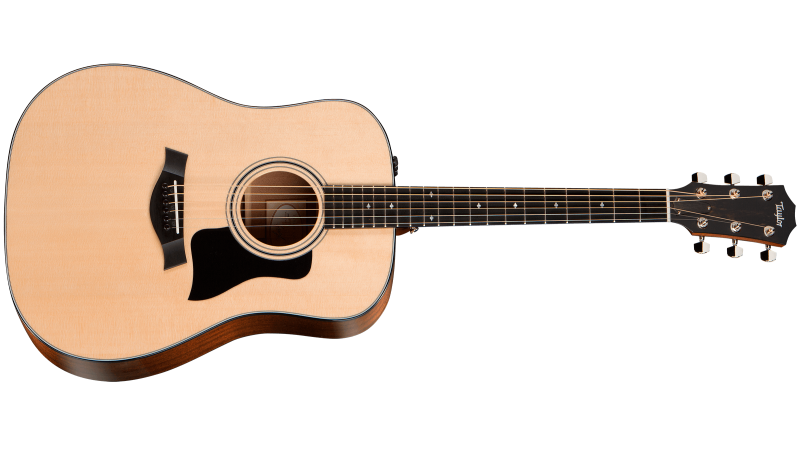 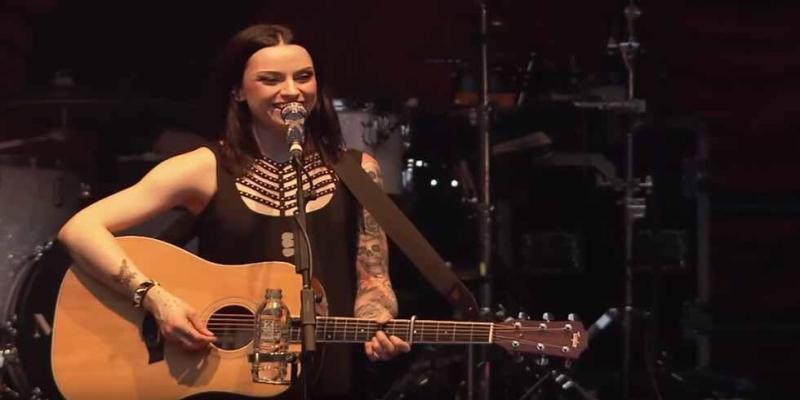 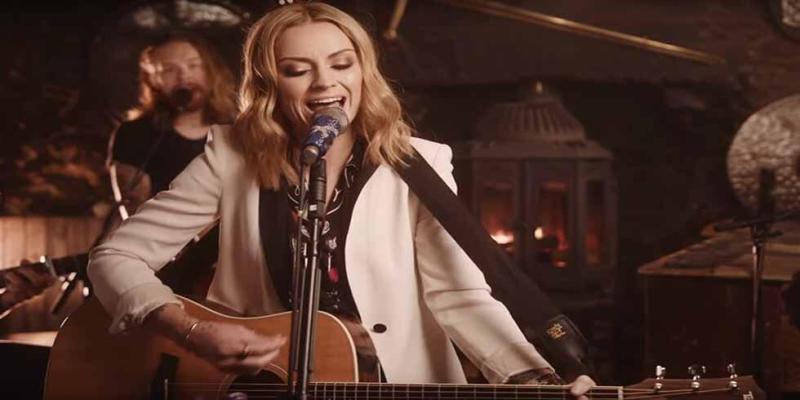 Even when Amy Macdonald is out of the limelight, she’s always busy. Her career began with a bang—she enjoyed radio-play ubiquity as an award-winning teenage singer-songwriter from Scotland, and went on to release a series of albums that have received acclaim worldwide. Her breakthrough occurred in 2007 when she released her first album, This is the Life, which sold over 3 million copies. From there, Macdonald has continued to amazing and inspire audiences with her blend of folk-tinged alternative, with enduring melodies and emotionally resonant lyrics. Macdonald’s subsequent work maintains her personal songwriting and intimate feel while expanding on her stylistic repertoire.

Drawing from folk, the blues, country, and pop, Macdonald released a string of albums beginning with 2010’s A Curious Thing, which proved immensely popular in Europe and gained her a wide international following. Most recently, Macdonald released her fourth album, Under Stars, which peaked at number 2 on the UK Album Chart. In between albums, Macdonald tours regularly and has been asked to represent her native Scotland at the Commonwealth Games and the Ryder Cup, and has performed at numerous festivals and showcases across Europe.