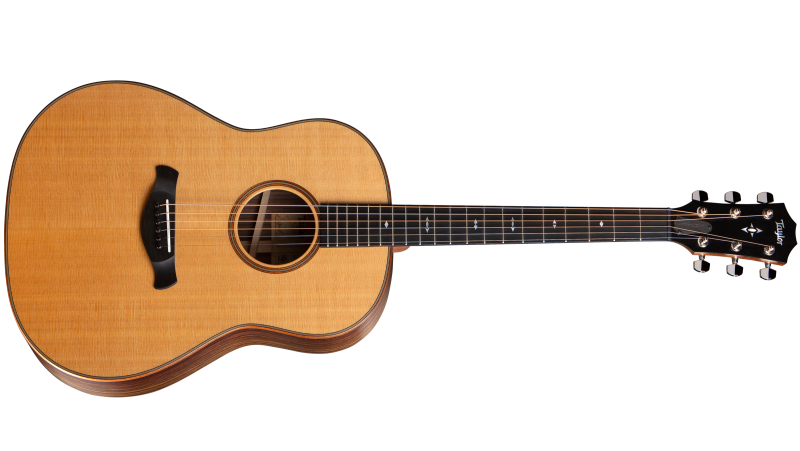 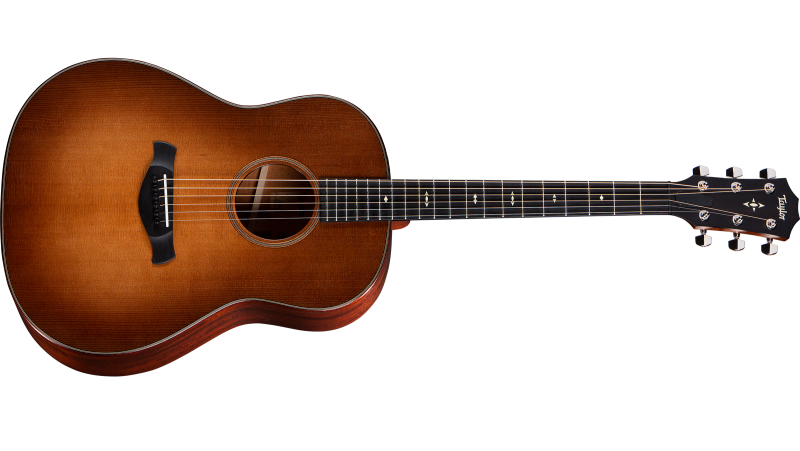 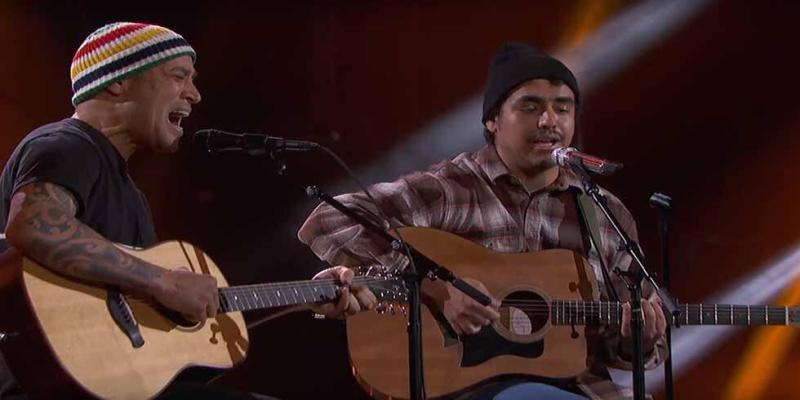 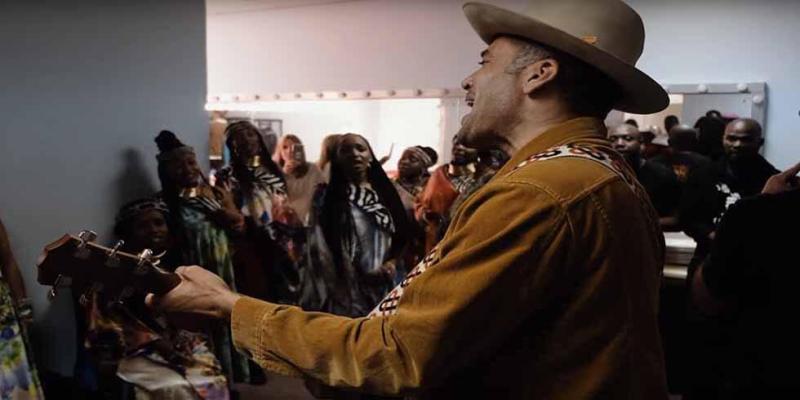 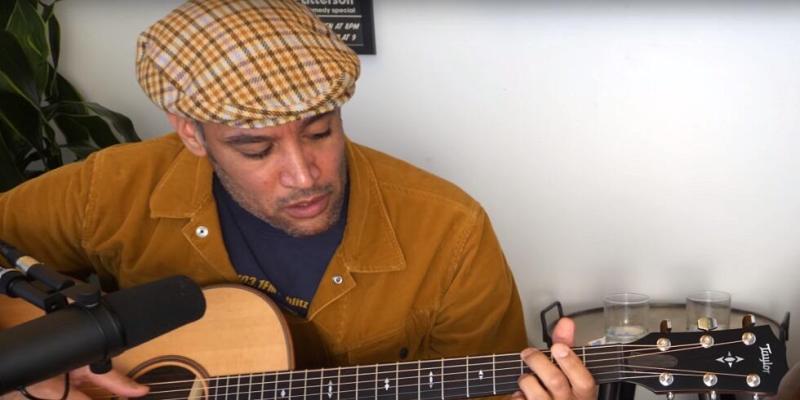 Ben Harper—multi-instrumentalist, songwriter, singer, activist, producer—began his career in music in his teens after growing up in his mother’s music store, surrounded by world-class musicians and an unmatched array of international sounds. After a short stint of touring with Taj Mahal, Harper released his debut album, Welcome to the Cruel World, in 1994, followed by 1995’s Fight For Your Mind, which won him national acclaim and air time on college radio stations across the country. Throughout his career, BenHarper has worked with musicians and songwriters from every corner of the music business, collaborating with Jack Johnson, Toots & the Maytals, Charlie Musselwhite, the Dixie Chicks, and more. His band, the Innocent Criminals, has toured regularly through the past two decades, and Harper’s prolific discography has recently expanded to include production credits with some of music’s most enduring icons. These days, Ben spends his time in southern California, and recently produced a new album by gospel music legend Mavis Staples. He is a guest judge on TV’s American Idol, and continues to write, record, and produce original music.